The 2020 list of the world's most cited researchers includes Markus Aspelmeyer and Anton Zeilinger, group leaders at IQOQI-Vienna and the University of Vienna. 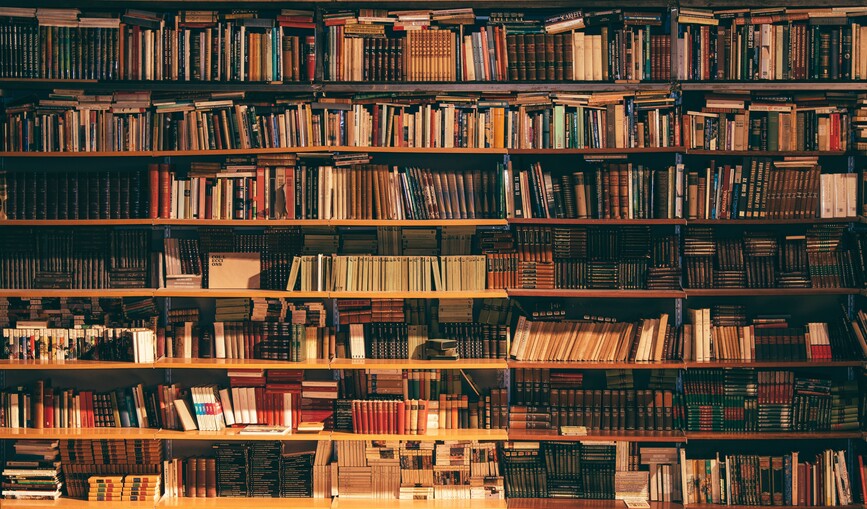 Among the more than 6,000 most frequently cited scientists in 2020, 37 are researchers who are at least partly working in Austria. Quantum physics research in Austria has been particularly praised: two top-cited researchers are from IQOQI-Vienna and three from IQOQI-Innsbruck, both institutes of the Austrian Academy of Sciences. The list of "Highly Cited Researchers 2020" was published on 18 November 2020 by the Web of Science Group, a company of the data group Clarivate Analytics. Scientific papers published and cited between 2009 and 2019 were used for the analysis (information on the method).

Here a brief presentation of the most frequently cited researchers at IQOQI-Vienna:

Markus Aspelmeyer has been a professor at the Faculty of Physics of the University of Vienna since 2009 and director of IQOQI-Vienna since 2019. Here he is engaged in optical precision measurements and quantum optical control of micro- and nanomechanical systems and their application to fundamental and applied questions of quantum physics. In 2014 he received the ERC Consolidator Grant for his research and recently the prestigious ERC Synergy Grants. Together with Garrett Cole he founded Crystalline Mirror Solutions (CMS) - a pioneering company in the field of laser-based precision measurement. See the press release "A Quantum of Solid State" on his research, and more here on the research focus of his group.

See here (in German) for more Austrian Academy of Sciences researchers among the top cited: