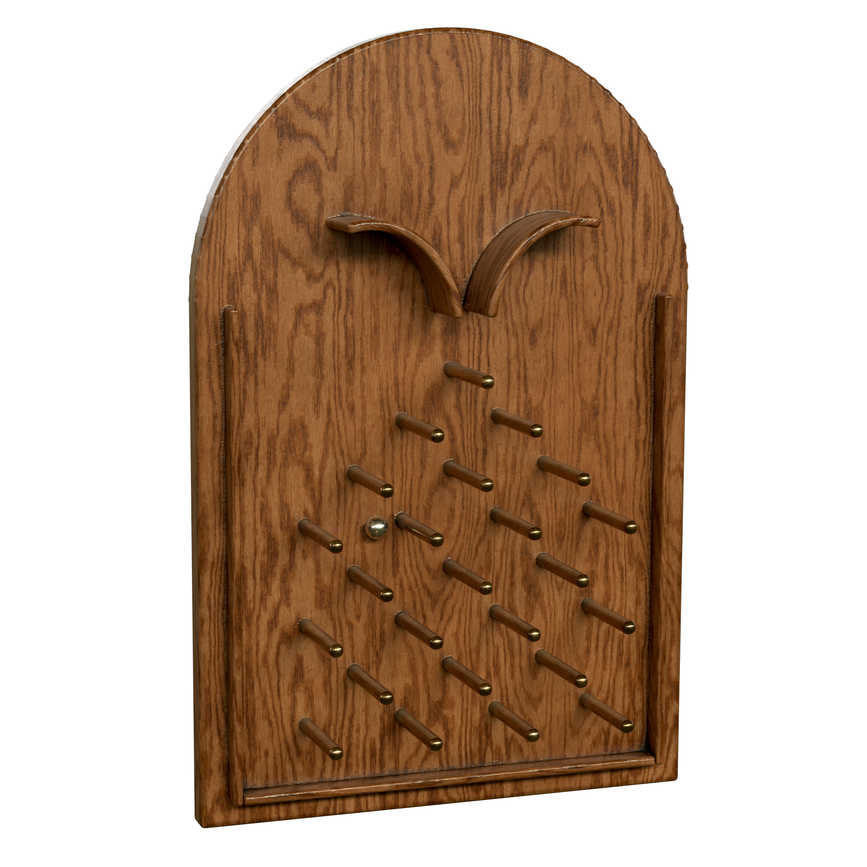 In classical physics it is usually assumed that if we know where an object is and its velocity, we can exactly predict where it will go. An alleged superior intelligence having the knowledge of all existing objects at present, would be able to know with certainty the future as well as the past of the universe with infinite precision. Pierre-Simon Laplace illustrated this argument, later called Laplace's demon, in the early 1800s to illustrate the concept of determinism in classical physics. It is generally believed that it was only with the advent of quantum physics that determinism was challenged. Scientists found out that not everything can be said with certainty and we can only calculate the probability that something could behave in a certain way.

But is really classical physics completely deterministic? Flavio Del Santo, researcher at Vienna Institute for Quantum Optics and Quantum Information of the Austrian Academy of Sciences and the University of Vienna, and Nicolas Gisin from the University of Geneva, address this question in their new article "Physics without Determinism: Alternative Interpretations of Classical Physics", published in the journal Physical Review A. Building on previous works of the latter author, they show that the usual interpretation of classical physics is based on tacit additional assumptions. When we measure something, say the length of a table with a ruler, we find a value with a finite precision, meaning with a finite number of digits. Even if we use a more accurate measurement instrument, we will just find more digits, but still a finite number of them. However, classical physics assumes that even if we may not be able to measure them, there exist an infinite number of predetermined digits. This means that the length of the table is always perfectly determined.

Imagine now to play a variant of the Bagatelle or pin-board game (as in figure), where a board is symmetrically filled with pins. When a little ball rolls down the board, it will hit the pins and move either to the right or to the left of each of them. In a deterministic world, the perfect knowledge of the initial conditions under which the ball enters the board (its velocity and position) determines unambiguously the path that the ball will follow between the pins. Classical physics assumes that if we cannot obtain the same path in different runs, it is only because in practice we were not able to set precisely the same initial conditions. For instance, because we do not have an infinitely precise measurement instrument to set the initial position of the ball when entering the board.

The authors of this new study propose an alternative view: after a certain number of pins, the future of the ball is genuinely random, even in principle, and not due to the limitations of our measurement instruments. At each hit, the ball has a certain propensity or tendency to bounce on the right or on the left, and this choice is not determined a priori. For the first few hits, the path can be determined with certainty, that is the propensity is 100% for the one side and 0% for the other. After a certain number of pins, however, the choice is not pre-determined and the propensity gradually reaches 50% for the right and 50% for the left for the distant pins. In this way, one can think of each digit of the length of our table as becoming determined by a process similar to the choice of going left or right at each hit of the little ball. Therefore, after a certain number of digits, the length is not determined anymore.

The new model introduced by the researchers hence refuses the usual attribution of a physical meaning to mathematical real numbers (numbers with infinite predetermined digits). It states instead that after a certain number of digits their values become truly random, and only the propensity of taking a specific value is well defined. This leads to new insights on the relationship between classical and quantum physics. In fact, when, how and under what circumstances an indeterminate quantity takes a definite value is a notorious question in the foundations of quantum physics, known as the quantum measurement problem. This is related to the fact that in the quantum world it is impossible to observe reality without changing it. In fact, the value of a measurement on a quantum object is not yet established until an observer actually measures it. This new study, on the other hand, points out that the same issue could have always been hidden also behind the reassuring rules of classical physics.