After his term of almost ten years as president of the Austrian Academy of Sciences, Anton Zeilinger is back to physics! Off to a flying start with new ideas and projects, he is more than ready to now give his full attention to the love of his life (... academic life, that is!), the foundations of quantum physics. 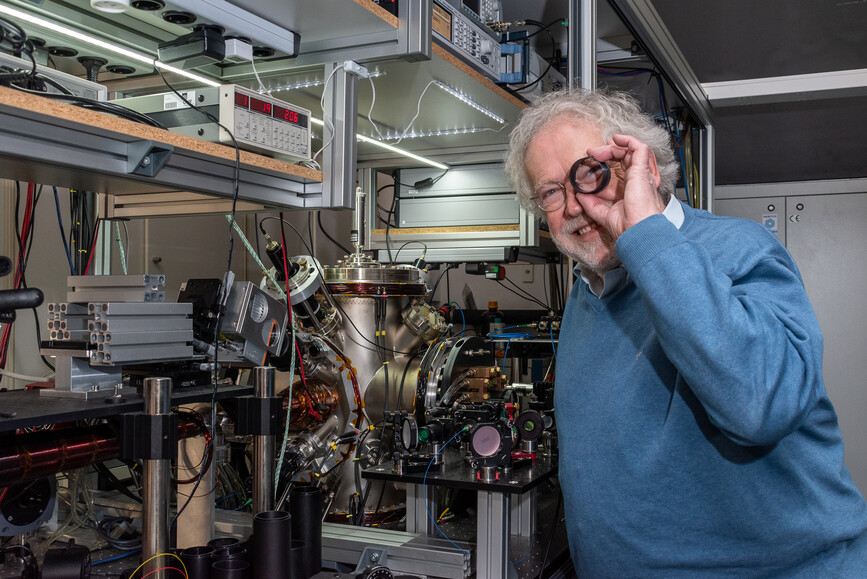 In the last ceremonial session of the Academy Anton Zeilinger conducted as president, he thinks back on his motivations for giving service to the Academy and Austria. "I took office in 2013. There is much I owe to the Austrian science system. I simply wanted to give back some of what I received. I hope I have succeeded a little here and there. I would like to thank everyone who has accompanied me on this journey. Now it's back to physics full time!"