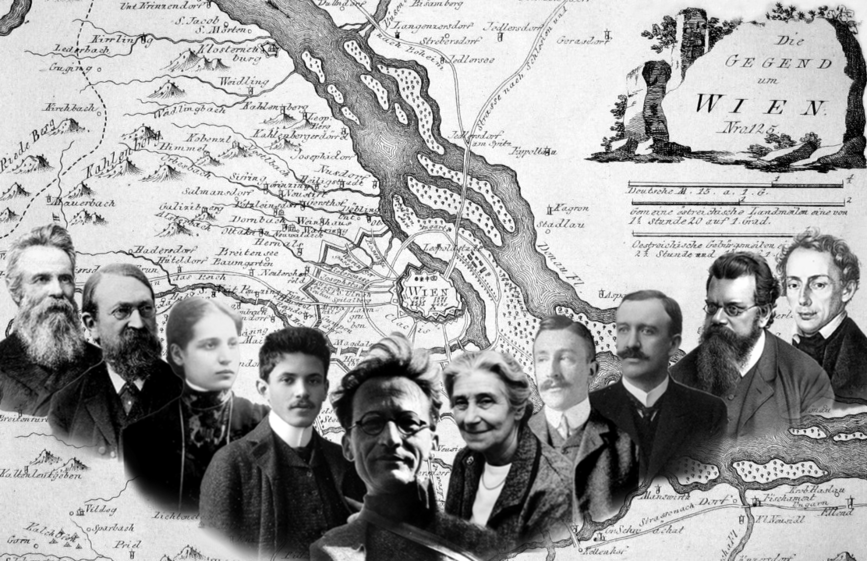 *This Blog entry is based on the paper in Ref. [1]

This year, the field of quantum foundations has been awarded the most prestigious Nobel Prize in Physics —shared by Anton Zeilinger from IQOQI-Vienna— finally publicly acknowledging the prime importance of this field of research. This marks a real turning point: only a couple of decades ago, whoever devoted their time to quantum foundations “was liable to be labelled at best an 'outsider' or at worst a crank” [2]. Even the Irish physicist John S. Bell, who revolutionized this field by deriving the inequalities that bear his name and led to this year's Nobel Prize, at the time of his untimely death in 1990, had received incredibly little recognition for his —at that time completely underrated— pivotal contributions (incidentally, it is arguable almost with certainty that today he would have been the first in line for a Nobel Prize in quantum foundations).

This hostile attitude towards foundational research was the result of a new hyper-pragmatic scientific paradigm that took hold after World War II, which went down in history with the phrase “shut up and calculate!”. In this respect, the situation in Vienna was prima facie not too different, and this only aggravated the wounds left by a decade of fascist and Nazi regimes which had already jeopardized the same community of physicists who had led the great revolutions of modern physics (see the entry: https://www.iqoqi-vienna.at/blogs/blog/finis-austriae-finis-scientiae-the-destruction-of-science-in-austria-in-1938). As a matter of fact, modern physics was so underdeveloped in postwar Austria that quantum mechanics was not taught at all at the University of Vienna until as late as 1959!

But then what has made Vienna such a fertile ground for quantum foundations to thrive, so much so that it eventually turned into one of the capitals of this field of research? At first sight, the straightforward answer seems to be sought in the influence and activities of the two Nobel laureates Erwin Schrödinger—one of the founding fathers of quantum theory— and, more recently, Anton Zeilinger. More thorough historiographical considerations, however, show that this heroic narrative alone is untenable. In fact, Schrödinger —who came back to Vienna as late as 1956 until his death in 1961— deliberately did not accept any doctoral students (see the entry: https://www.iqoqi-vienna.at/blogs/blog/erwin-schroedinger-professor-at-the-university-of-vienna), nor did he contribute to research on quantum foundations while in Vienna.

On the other hand, while it is unquestionable that Zeilinger pivotally contributed to the development of quantum foundations and was the main driving force for the establishment of this field in Vienna, one should realize that intellectuals —and scientists are no exception— are to a large extent the product of the cultural context in which they live and work. Therefore, it is more than doubtful that Zeilinger’s activities could have thrived with the same success everywhere else. In the words of Brazilian historian of physics Olival Freire, “Zeilinger’s intellectual style [...] was directed towards science during his undergraduate studies and favored by the flexible curriculum at University of Vienna at that time. In addition, he benefited from [Helmut] Rauch’s support to research on foundations of quantum mechanics and from the intellectual climate of physics in Vienna—with its mix of science and philosophy—a legacy coming from the late nineteenth and twentieth centuries.” [3].

And indeed, a historiographical analysis [1] shows that in Vienna the separation between science and its philosophical and fundamental aspects was never as dramatic as almost everywhere else. This happened primarily due to the strength that this bond had acquired in fin-de-siecle Vienna, with its legendary debates between Ernst Mach and Ludwig Boltzmann, the intellectual activities of the Vienna Circle, the formative years of Karl Popper and Schrödinger himself.

Firstly, it should be noted that at the institutional level, at the University of Vienna, physics was a department of the Faculty of Philosophy until as late as 1975. Therefore, Viennese physics students (including Zeilinger) used to receive mandatory education in philosophy. Secondly, although most of the teaching and research activities were conducted with the same pragmatism dictated by the Zeitgeist, several influential physicists kept alive the Viennese tradition of philosophical and foundational interest, so to say, behind the scenes. This was the case with theoreticians Herbert Pietschmann and Roman U. Sexl —who, together with philosophers, founded a “Philosophical-Scientific Working Group”, attended by researchers and students— and the experimentalist Helmut Rauch (Zeilinger’s doctoral supervisor) —who initiated the foundational experiments in neutron interferometry. Indeed, as recalled by Reinhold Bertlmann —a close collaborator of Bell who, together with Zeilinger, (re)introduced foundations of physics into teaching at the University of Vienna—, “officially they just followed this rule 'shut up and calculate”, but in their heart they were open and unofficially they discussed [foundational problems]; […] there was still an atmosphere of philosophy [4].