Faculty of Historical and Cultural Studies & Faculty of Physics, University of Vienna 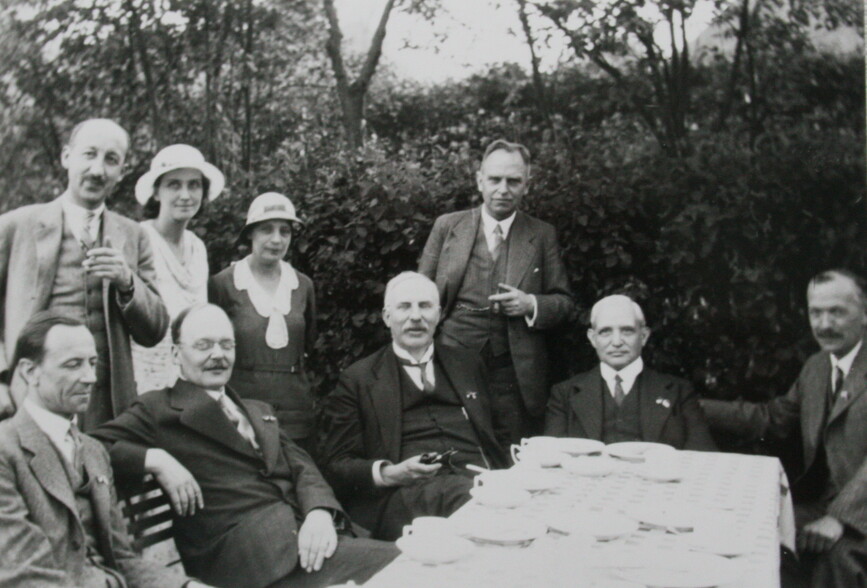 On March 13, 1938 Austria was swept away as an independent country by the invasion of troops of the German Reich frenetically welcomed by a good part of the population. Many others had nothing to gain by this takeover of the Nazi usurpers; among them numerous scientists. Today marks the 83rd anniversary of that officialization of such a terrible fate for Austrian science. Indeed, already on April 22 the Austrian Ministry of Education issued a list of staff members of the Philosophical Faculty of the University of Vienna –regarding among others its Institutes of Physics, Chemistry and Mathematics– ordering their immediate dismissal: we are talking about not less than 65 faculty members.

Here I will focus on mathematics, physics, and chemistry. In these three disciplines the percentage of dismissals was 32% (among them Kurt Gödel), 50%, and 43%, respectively; the figures for forced migration are 22%, 40%, and 21%, respectively. For what concerns the Philosophical Faculty, the dismissals were distributed among the different academic ranks as follows: full professors 31%, extra-ordinary professors 50%, retired professors 41%, lecturers (Privatdozenten) 53%. These are the naked figures, but they signify individuals with an unclear future or even life-threatening perspectives.

To illustrate the significance of the scientific loss, I just give the names of the most prominent refugees, the Nobelists. All the members of this group who at any time worked at any of the scientific institutions in Austria lost their positions: Erwin Schrödinger (Physics 1933), Viktor F. Hess (Physics 1936), George de Hevesy (Chemistry 1943), and Otto Löwi (Physiology 1936).

And there is more to it. A generation of younger refugees, some of them in their teenage years, later on became prominent scientists in their host countries, especially the USA, among them the theoretical physicist Walter Kohn (Nobel in Chemistry 1989). This “second generation” of refugees, named sarcastically “Hitler’s gift”, found fertile grounds for education and science as emigrants. They never had any prospect in Austria’s poisoned academic environment, deeply entrenched in antisemitism and ardent hostility against all left leaning students and younger Jewish scientists. Let me cite Walter Kohn: “I think this emigration, from a broader point of view, should be viewed as a great blessing, since it enabled the emigrants to make some highly significant contributions to the world of scholarship.”

How did this bloodletting, this brain drain of academia effect research in Austria? The first ever research institute in experimental biology worldwide, the Biologische Versuchsanstalt (Vivarium) had been completely wiped out from the scientific landscape: some of its members perished in the Shoah, and Hans Przibram, one of the directors, died in the Theresienstadt concentration camp. The same happened to the professor of organic chemistry at the German University in Prague, Hans Meyer –the brother of the physicist Stefan Meyer, the director of the Radium Institute– together with wife and son. The Radium Institute, today location of the IQOQI-Vienna, lost about a quarter of its staff in 1938; taking into account all authors of publications of this institute since its foundation in 1910 not less than 50% of all scientific publications had been published by scientists ousted in 1938. Put differently: The most scientifically productive cohort of workers of this institute was forced to leave the country. This is a significant and general observation in the sciences.

A highly innovative research programme coming to a final end in 1938 was the research group in polymer chemistry of Hermann Mark at the Institute of Chemistry of the University of Vienna. The majority of members of Mark’s group were forced to leave the country together with Mark himself. Let me give an example of the achievements of one of Mark’s students in exile (USA): Robert Adler, son of the Austro-Marxist philosopher, Max Adler, today is well known –but largely unknown in Austria– as the inventor of the wireless remote control for televisions. A great example of “Hitler’s gift.” Yet, polymer chemistry stopped to exist in Vienna for long.

These few examples only give a short glimpse of the devastating consequences for the scientific life in Austria after the Nazis came to power in March 1938. And it took decades until science in Austria slowly recovered from this bloodletting and the self-induced auto-provincialisation in the sciences after the horror had ended in 1945.