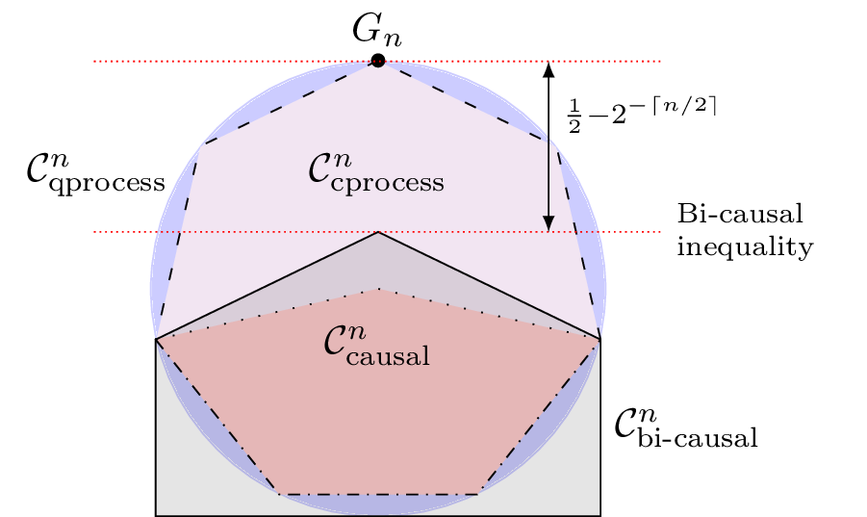 In stark contrast to scenarios where a single region influences its own causal past, some processes that distribute non-causal correlations satisfy a series of natural desiderata: logical consistency, linear and reversible dynamics, and computational tameness. Here, we present such processes among arbitrary many regions where each region influences every other but itself, and show that the above desiderata are altogether insufficient to limit the amount of "acausality" insufficient to limit the amount of "acausality" of non-causal correlations. This leaves open the identification of a principle that forbids non-causal correlations. Our results exhibit qualitative and quantitative parallelsqualitative and quantitative parallels with the non-local correlations due to Ardehali and Svetlichny.