Markus Müller, group leader at IQOQI, has just published a paper in Physical Review X, titled "Correlating Thermal Machines and the Second Law at the Nanoscale". 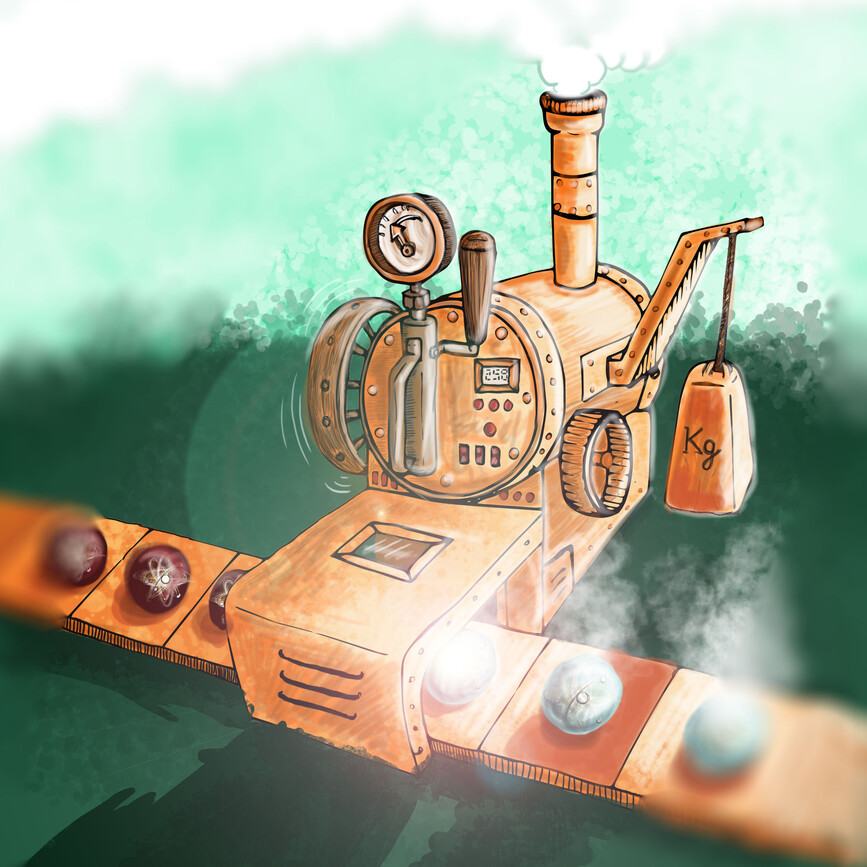 The study focuses on the applicability of the second law of thermodynamics, normally conceived for large numbers of weakly interacting particles, to the quantum realm of single particles or strongly correlated systems.

In fact, previous research has shown that, to be applied in the quantum world, the second law has to be supplemented by a family of many second laws. In this study, the authors present a surprising twist to these findings: the standard second law remains the unique constraint in the microscopic world, if machines act on each particle only once, but are allowed to build up correlations with the particles. While textbook thermodynamics claims that entropy and free energy only apply to large numbers of particles on average, this study shows that they also determine what is possible if machines act on single particles, quantifying the exact amount of work to be spent or extracted.

This results restores the sufficiency of the original second law, points out clever strategies that machines may use in the microscopic world, and gives a novel microscopic meaning to entropy and free energy, which may have additional applications in entanglement theory.

Link to the paper: