In an article just published in Physical Review Letters, IQOQI Group Leader Markus Müller and collaborators from the Free University of Berlin and ETH Zurich have pioneered a new approach to the von Neumann entropy, one of the most important concepts of quantum information theory. 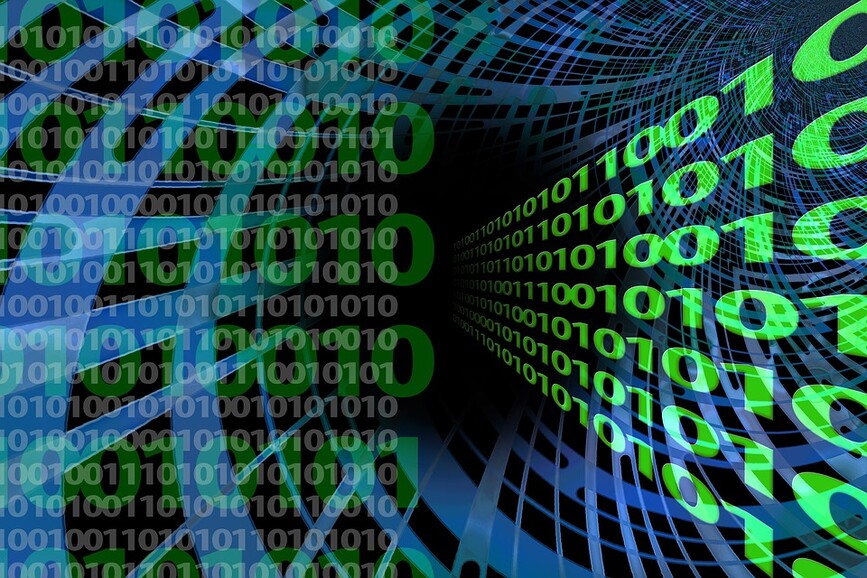 The traditional view says that von Neumann entropy is relevant whenever one transmits a large number of independent bits over a quantum channel. The entropy tells us how many quantum bits we need to send in the limit of very long messages, if we want transmission errors to be small.

However, Müller and colleagues show that the von Neumann entropy also applies to single small quantum systems: it is the unique quantity that tells us whether we can transform one quantum state into another with the help of some external machinery (a “catalyst”). This surprising finding promises applications in holographic approaches to quantum gravity, where the entropy of single quantum states is related to the volume of spacetime regions. Furthermore, it suggests that there might be a novel, hitherto unexplored sector of quantum Shannon theory in which entropies attain exact operational meaning without randomness or averaging.