Researchers of the Navascués group at IQOQI Vienna have developed a mathematical framework to reason about adaptive protocols in quantum information theory. When they applied their theory to study entanglement detection, they found that the methods traditionally used to detect entanglement in the lab are suboptimal. Their new framework, called quantum preparation games, indeed tells us how to improve current experimental designs. 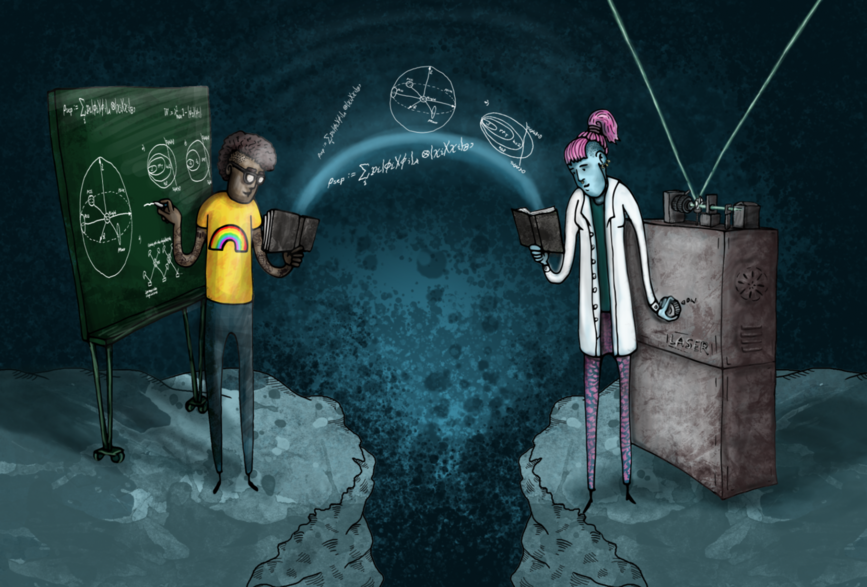 Entanglement lies at the core of the latest technological applications of quantum mechanics: it is, for instance, a necessary resource for cryptographic protocols such as quantum key distribution and a crucial property of the quantum states generated during a quantum computation. It thus comes as no surprise that a major theoretical and experimental effort is nowadays dedicated towards detecting and quantifying the entanglement of quantum systems. This is particularly challenging, when the system of interest is large, so that fully characterising it would be too time-consuming or costly and thus ways to explore only the properties of interest, in this case the entanglement, are needed.

The standard practice is in this case to develop an optimal protocol for entanglement detection -- often phrased in terms of a so-called entanglement witness -- and then to repeat this protocol on many copies of the considered quantum system in order to collect the statistics needed to certify its entanglement.

In their recent publication, the Navascués group demonstrates that such standard protocols can be outperformed by adaptive schemes, whereby the measurement chosen by the experimenter at each experimental round depends on the past history of measurement results. This comes as a surprise and conflicts with the current practice, thus opening up new avenues for devising better and better protocols.

The authors of the study point out that quantum preparation games, the versatile mathematical framework that made this achievement possible, has applications beyond entanglement detection: magic states and non-local boxes are the group’s next research targets.