Entanglement shared among multiple parties presents complex challenges for the characterisation of different types of entanglement. 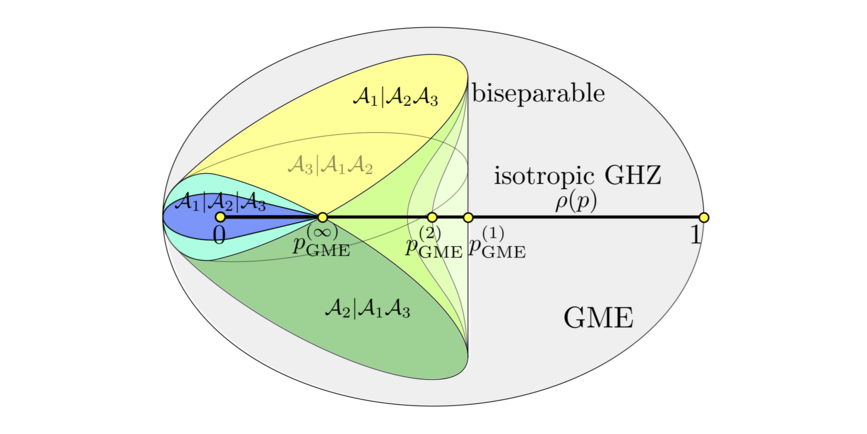