All Over The World 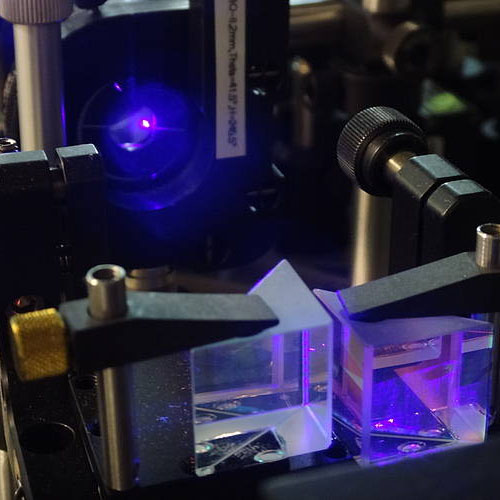 In 2015, three independent experiments, performed at TU Delft (the Netherlands), IQOQI Vienna (Austria), and NIST Boulder (USA), proved that nature is at variance with “local realism”. Albert Einstein called this phenomena “spooky action at a distance”. For such experimental Bell tests to be ultimately conclusive, the measurement choises  carried out on the entangled particles have to berandom. The aforementioned experiments therefore used physical random number generators to turn unpredictable physical events into measurement choices.

Decisions made by people offer a qualitatively different degree of unpredictability because they might be seen as reflecting their “free will”. It is the aim of the “BIG Bell Test” to bring human generated randomness to cutting-edge quantum physics experiments. Within this international project, people from all over the world can actively participate in experimental Bell tests by generating unpredictable (random) bits while playing a video game or typing 0’s and 1’s into an online web mask. These human-generated random bits will further be distributed via Internet to several laboratories, one of which at IQOQI Vienna, where they will be used on-the-fly to steer specific measurements on entangled quantum particles.

The experiment at IQOQI

Our setup will generate polarization entangled photon pairs in a maximally entangled state using a polarization Sagnac interferometer. The photons will be coupled into single mode optical fibers and guided to separate polarization analyzing modules, each of which features an electro optical modulator (EOM), a polarizing beam splitter and two single photon detectors. The random numbers provided via the cloud infrastructure of the BIG Bell Test will be used in real-time to control the EOM, implementing polarization measurements in one of two complementary bases. The measurement bases will be chosen to allow for a test of the CHSH form of the Bell inequality.

Find out more about the BIG Bell Test at thebigbelltest.org