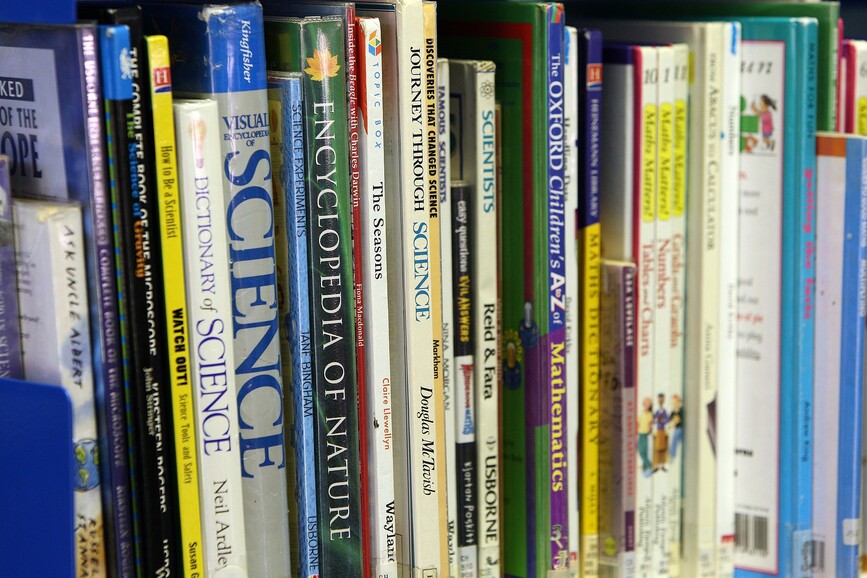 Florin Moldoveanu researches the foundation of quantum mechanics with emphasis on quantum mechanics reconstruction and solving the measurement problem. After getting his PhD in theoretical physics at the University of Maryland at College Park in 1999, he pursued a career in industry. Three years ago he started the transition back from industry to academia and became an adjunct professor at George Mason University. His earlier graduate student research papers in theoretical physics received 267 citations to date.

Very recently, I brought attention to the editorial process of the Royal Society Open Science Journal regarding the manuscript “Quantum correlations are weaved by the spinors of the Euclidean primitives” where the author, Joy Christian, claims that Bell’s theorem is incorrect. Shortly after, the Royal Society Open Science Journal arrived at a final decision about the manuscript, accepting it without changes or amendments. They justified their decision in an explanation which can be read here: https://royalsocietypublishing.org/doi/10.1098/rsos.201777

Much more disturbing than their publication of an incorrect manuscript is the editors’ set of excuses. I cannot in good conscience remain silent about it: “Qui tacet consentit” (silence gives consent).

Let me start with the journal name: “Royal Society Open Science Journal”.  The name contains the word science. What is science and what is scientific? When teaching introductory physics classes to hundreds of students, I explain the difference between science and pseudo-science (astrology, intelligent design, alchemy, dousing, homeopathy, flat earth, etc.). It is not that science is correct and pseudo-science is wrong. There is no question that Newton’s mechanics is scientific, but it was superseded by relativity and quantum mechanics. Science obeys the criterion of falsifiability, as Karl Popper has shown. Scientific theories can be proven incorrect and when this is achieved, the theory collapses.

If we reject falsifiability, then we are doing pseudo-science. In an era of “alternative facts”, conspiracy theories, and “fake news”, who cares about a little fake science?

“In the South Seas there is a cargo cult of people. During the war they saw airplanes land with lots of good materials, and they want the same thing to happen now. So they've arranged to imitate things like runways, to put fires along the sides of the runways, to make a wooden hut for a man to sit in, with two wooden pieces on his head like headphones and bars of bamboo sticking out like antennas—he's the controller—and they wait for the airplanes to land. They're doing everything right. The form is perfect. It looks exactly the way it looked before. But it doesn't work. No airplanes land. So I call these things cargo cult science, because they follow all the apparent precepts and forms of scientific investigation, but they're missing something essential, because the planes don't land.”

To come back to the editorial process of the concerned article, I would like to respond to some of the statements made in the Royal Society’s post hoc assessment:

As can be seen in the open review history of the paper, there was a divergence of opinion from the initial reviewers and the author mounted a response in a scholarly and comprehensive manner.[…]

Reply: the journal “forgets” to mention that they did not pass the author’s answers back to the reviewers for a response, preventing the possibility of honest debate.

While recognizing that a controversial paper may eventually be shown to contain flaws, it may be argued that all science is a work in progress.

Reply: no, the paper was shown to contain a mathematical error. If you start from 1 = -1 – well, then you can “prove” anything.

The editors felt that the research presented in this paper may stimulate further debate and experimentation in this space.

Reply: The journal is simply 7 years behind on this. When the manuscript author first challenged Bell’s theorem based on the faulty math, people were intrigued by it and a model which is mathematically correct was put forward while showing in which way Bell’s theorem is valid: Weatherall (2013) DOI: 10.1007/s10701-013-9737-1 (https://arxiv.org/abs/1212.4854)

Royal Society Open Science has a remit to publish research that is appropriate for publication and which may be difficult to publish in more traditional journals. At the time of assessment and publication, the paper passed that test in the view of the editors.

Reply: “more traditional” then seems to be a synonym for “not okay with publishing outlandish claims based on mathematical errors”.

It should be noted that correspondents critiquing the decision to publish this paper have been offered the opportunity to publish a rebuttal but, to date, have thus far declined to do so. We would once again encourage them and any others who may be interested to make open contributions in order to openly articulate and formalize the technical issues.

Reply: I regard this as a disingenuous offer; the journal does not seek truth but publicity and publication revenue.

The journal answer is signed “The Royal Society Open Science Editorial Team”. It is a good thing the journal finally formally acknowledges and owns the decision of keeping a faulty manuscript. I did not ask to review the manuscript, the journal invited me to do so. My original assumption was that we are doing science here. Realizing now that this is not the case, I refuse to be used as window dressing in a fake peer review process and this is why I am speaking out. A mathematical error is not subject to interpretation and it does collapse the entire argument provided we are doing science and not pseudo-science. There is no “math war” coming just as the cargo military planes do not land anymore in the South Seas.

The Royal Society Open Science Journal claims to be ”A fast, open journal publishing high-quality research across all of science, engineering and mathematics” (see https://royalsocietypublishing.org/journal/rsos)

Editor-in-Chief Professor Jeremy Sanders I ask: How can you claim that the Royal Society Open Science Journal publishes “high-quality research” when editorial decisions are made to maintain articles based on mathematical errors? Qui tacet consentit.