The complex manipulation of quantum systems is one of the most important tasks for quantum information technologies. A team of researchers from Austria, Finland and Canada has now successfully demonstrated that advanced manipulation of high-dimensional quantum information relying on values larger than 2. In the study recently published in the scientific journal Optica, the researchers used the structure of light to implement experimentally so-called high-dimensional quantum gates that are fundamental operations for future quantum technologies. 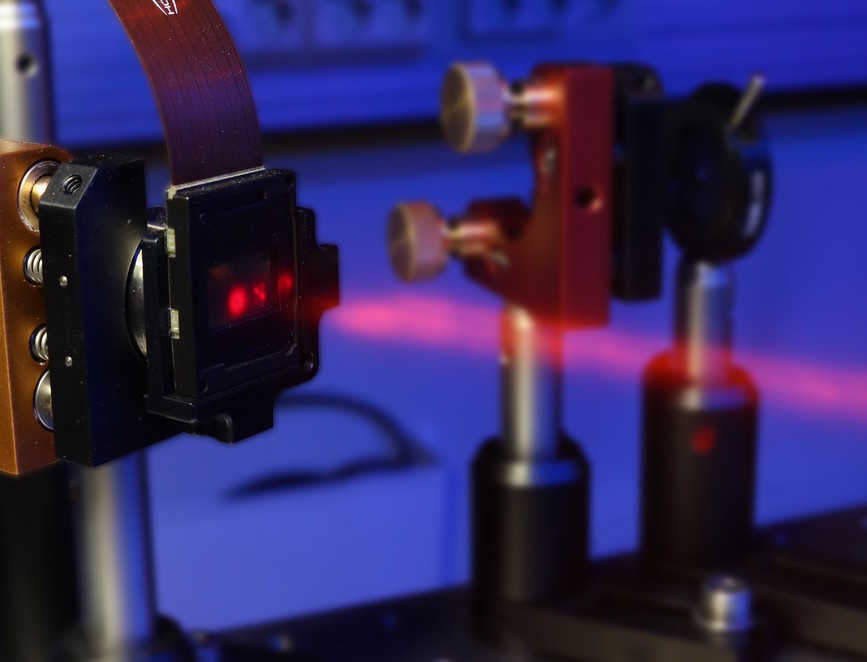 Technological progress over the last century has enabled the processing and distribution of information in faster and more efficient ways. Termed the “digital revolution”, the effects thereof cover almost all areas of our everyday life. While many technological devices that have triggered this development, such as lasers and transistors, are already based on quantum physical effects, many experts expect that in the new century quantum physical laws will also enhance the way we process and distribute information itself. The ongoing transition from classical to quantum information science is often labelled the “second quantum revolution”. Here, one of the key driving forces is the ever-increasing ability of scientists to generate, manipulate and measure (ensembles of) individual quantum systems in order to harness them as carriers of information.

In close analogy to the classical information unit, a two-valued bit, the most common quantum information is called qubit. The processing of qubits relies on a few fundamental operations called quantum gates. For some systems, the implementation of such operations is already well established. Quantum technology has taken major strides recently, with a quantum computer achieving quantum supremacy and for the first time, surpassing the performance of conventional devices, and with the arrival of satellite-based quantum cryptography.

The physicists used the spatial structure of photons, which are single quantum systems of light, in order to encode the high-dimensional information they were looking to manipulate. By cleverly shaping the spatial structure of the photon by means of carefully designed computer-generated holograms, they were able to achieve high quality transformations while maintaining maximal flexibility and versatility.

“We hope that this experiment might trigger new pathways in the field of optical quantum communication and computation”, explains Assistant Professor (tenure track) Robert Fickler, group leader at Tampere University.