Marcus Huber, group leader at IQOQI-Vienna, contributed with theoretical analysis to an experiment of researchers from the University of Bristol. The result is an important preliminary step towards a future quantum communication. 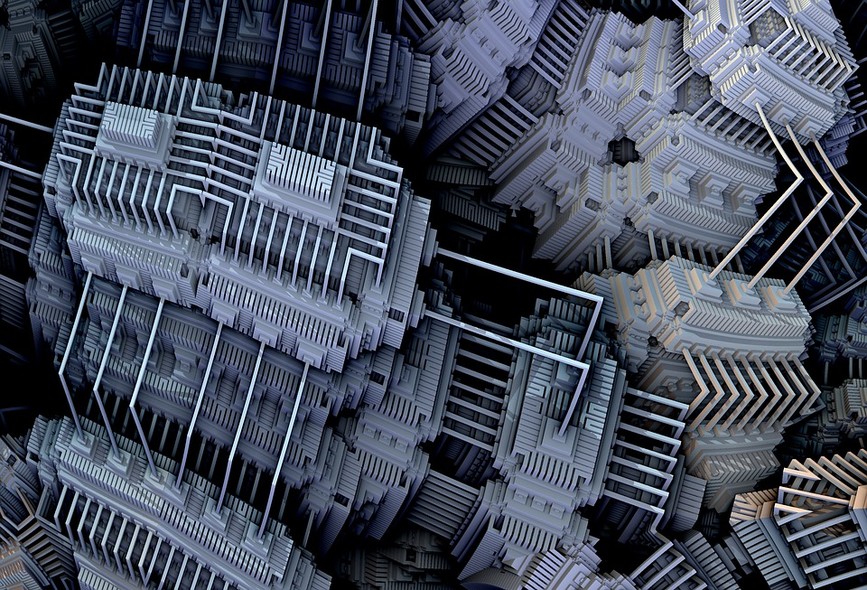 In the world of quantum physics, information cannot be copied as it is possible in the classical world. It can, however, in principle be transferred from one place to another through a phenomenon called quantum teleportation. Physicists have now presented a new approach for implementing this in silicon chips in their new paper published in the journal "Nature Physics".

An international team of scientists, with the participation of Marcus Huber from IQOQI-Vienna (ÖAW), has now addressed the question of how to circumvent the fact that in quantum mechanics information cannot be simply copied. In a quantum internet, for instance, to transmit data over long distances, the data would have to be regularly refreshed between different nodes with a so-called repeater, as it happens already in the regular internet. To achieve this, they employed the phenomenon of quantum entanglement: this makes it possible for two particles - for example light particles (photons) - to remain connected to each other also at long distances. The measurement on one of the particles allows to determine the quantum state of the other, even if they are arbitrarily far apart.

In their experiment, the researchers of the University of Bristol (UK) obtained communication between light particles (photons) connected by entanglement located on separated silicon chips. They inserted entangled photons, carrying quantum information, into spatially separated silicon chips. Then, by measuring the photon on the first chip, it became possible to derive the original state of the first chip from the change in the entangled photon on the other chip. The information was thus indirectly copied between the two chips.

"At present, a quantum repeater of this kind is still a proof of concept. But if this technology would be possible to be improved and scaled up, it could represent the basis for a future quantum internet," says Marcus Huber from IQOQI-Vienna, who was, with his group, involved in the theoretical analysis of the approach performed in experiments by their British collaborators. This approach is particularly promising because it could, in principle, be implemented with already established materials such as silicon chips and fiber optic cables.