Dr. Philipp Höhn, researcher at IQOQI-Vienna, has introduced a new approach to quantum reference frames in quantum cosmology, to solve puzzles related to the reconciliation of quantum physics with general relativity. The article was published as a cover paper of the journal Universe. 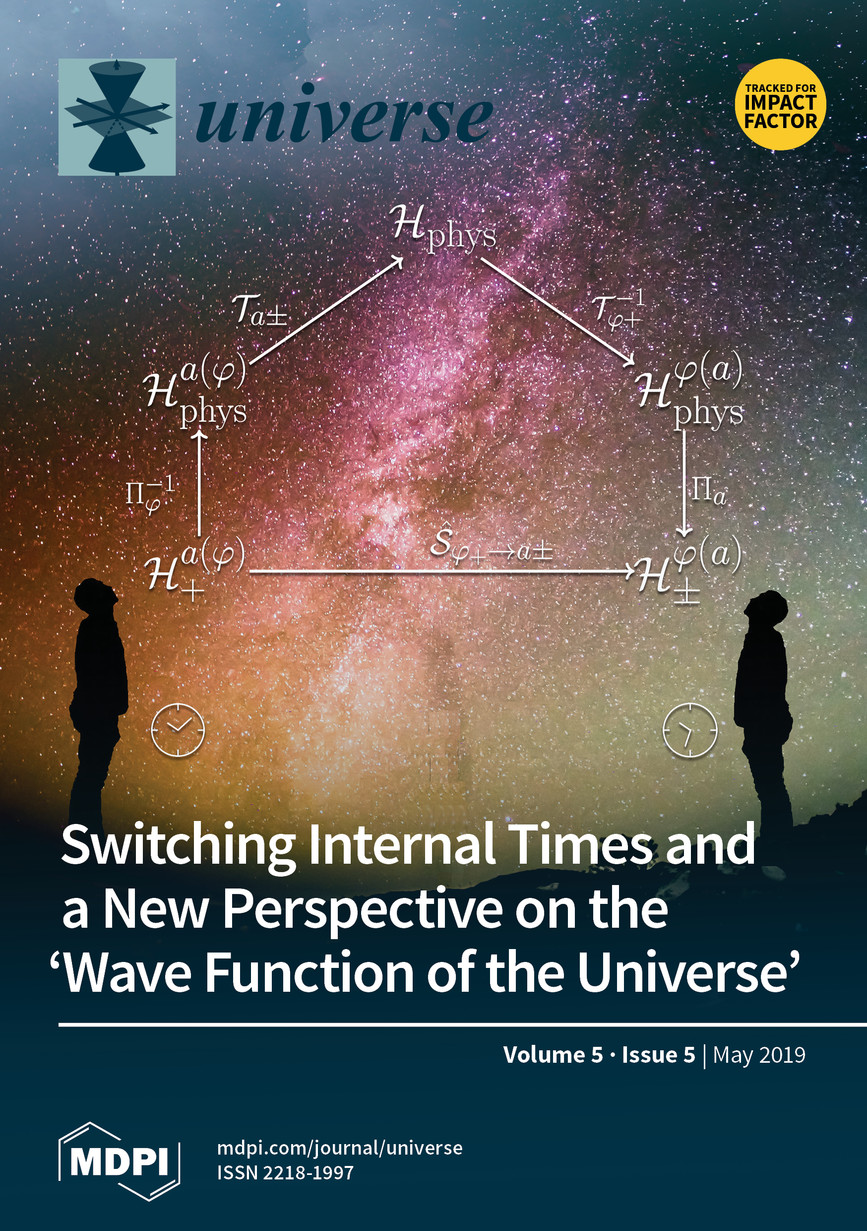 It is a fundamental pillar of general relativity that it is possible to switch from the description of physics relative to one reference frame, to that relative to another. It has also long been believed that this ability to switch reference frame perspectives should be a feature of a putative quantum theory of gravity, which would reconcile general relativity with quantum mechanics. How to achieve this feature in quantum gravity, however, has remained a longstanding problem. The challenge is that, in contrast to general relativity, reference systems in quantum gravity have to obey the laws of quantum mechanics themselves. They are therefore not only the vantage points from which one can describe the remaining physics, but can themselves be in superposition or become correlated with the observed systems.

This work focuses on exploiting novel insights from the foundations of quantum theory to solve the problem of switching reference system perspectives in quantum cosmology. Quantum cosmology aims at applying the laws of quantum mechanics to model universes coming from general relativity and often serves as a test bed for ideas on quantum gravity. Quantum reference systems become necessary in quantum cosmology, for instance, when describing the dynamics of a quantum universe. One quantum system serves as a time reference system, aka a quantum clock, which defines the time relative to which the remaining degrees of freedom in the universe evolve. Different choices of such quantum clocks lead to a priori different theories, and it was a long-held belief that these different theories would be physically inequivalent. If this was correct, it would constitute a serious problem for quantum cosmology, as it would be unclear which choice of quantum clock would be "the right one".

This study shows that this is not the case and that it is possible to relate these different theories to each other. They can be interpreted as different faces of the same physics, but described in terms of time evolutions relative to different choices of quantum clocks.

Moreover, this work also suggests a new perspective on quantum states in cosmology, and in particular on the notorious "wave function of the universe". The author proposes that the latter assumes the role of a reference-system-independent quantum state of the entire Universe, which, however, provides the link between the internal perspectives relative to all the quantum reference systems inside it. These insights widen our understanding of the interplay of quantum mechanics and cosmology and may ultimately prove useful in the quest for quantum gravity.