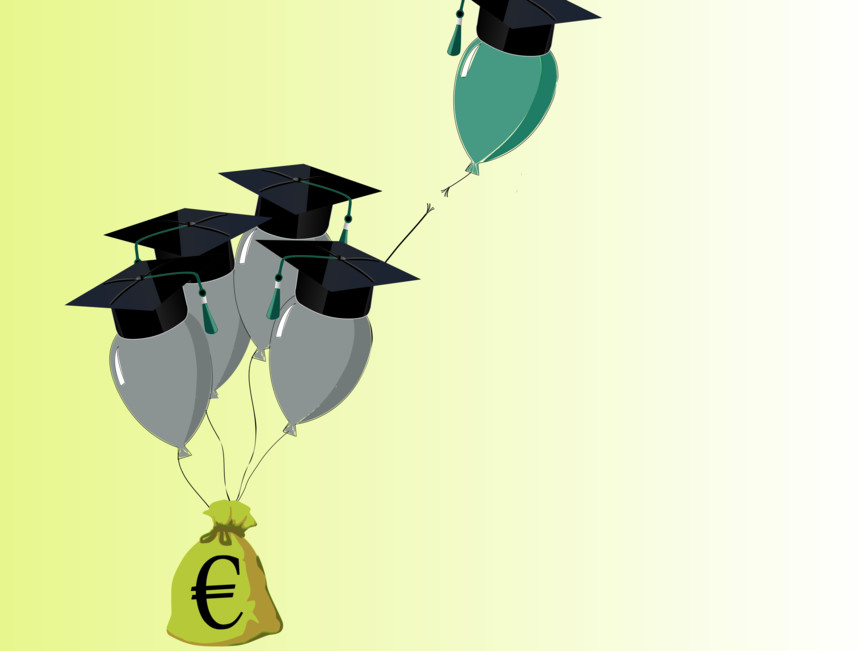 One of the cornerstones of modern academic research is the system by which funds are distributed to carry it forward. Currently, the allocation of funds within academia requires individual scientists or teams thereof to write research proposals that must illustrate the research that is planned to be carried out in the following years, the cost that it will entail, its impact, and even the problems that will be encountered during the process. The proposals are then subject to peer-review evaluation and eventually accepted or rejected.

A timely matter of discussion is whether such a scheme is successful in keeping the funding system suitable and up-to-date to modern research. Are some research areas, such as the more foundational ones, discriminated by this allocation of funds? Is the current system effective to avoid discrimination towards minorities in science? To secure their careers, scientists have to apply, virtually every year and often unsuccessfully, to several calls for funding. Studies show that scientists spend on average about 150 hours for each proposal [1], resulting every year in an enormous amount of invested working time and energy. Are there more efficient alternatives? How can truly innovative projects be funded while requesting detailed predictions of the outcomes as well of the risks that they entail?

This second event of Rethinking Academia will focus on the scientific grant system and aims to jointly discuss these questions with invited panelists who are members of funding agencies and experts in the field, such as:

- Prof. Gregor Weihs, as the FWF's Vice- President for Natural and Technical Sciences;

- Dr. Bevin Ashley Zauderer, who was previously Assistant Director for Mathematical and Physical Sciences at the John Templeton Foundation and is now the Program Director of the National Science Foundation;

- Prof. Tommaso Calarco, as the coordinator of the Quantum Coordination and Support Action in charge of having successfully launched the Quantum Flagship;

- Dr. Costantino Budroni and Dr. Miguel Navascues, as the authors of the paper 'Theoretical Research Without Projects', which presents an alternative idea for a funding scheme for theoretical research that relies on recent past scientific productivity.

No comments found!
Register and Login to post comments

The event will consist of four short talks (15 minutes each), followed by a panel discussion of 1h 30m.

Attendance is free and open to everybody without registration.

If you are planning to attend the event but need childcare provision, please email us at rethinkingacademia(at)gmail.com as soon as possible and not later than December 30th. We will try to arrange childcare services based on demand, but this cannot be guaranteed.